Portsmouth City, now incorporated into South Hants Rifle Club, had their first match on Thursday shooting under our new name, South Hants (City).  In preparation for this, we spent a bit of time getting the range tidied up for our guests, HMS Excellent.  Unfortunately our main range isn't quite ready yet, but work continues and we look forward to debuting our 4-point range soon!

Here's how we shot:


A solid win to start the season with a couple of almost-tonnes. :-)  We look forward to our first away match on Monday against current champions, Sarisbury.

There's been a bit of a delay in getting these scores out to people.  Sorry for the wait.  Since the Sarisbury match, City has had a few further matches and we've now finished our the 2016-17 shoulder-to-shoulder season (which will also be our last season at the Hambrook St range).  Our performance was a bit of a mixed bag of results if we're honest but it's not without its highlights.  Here's how we did. 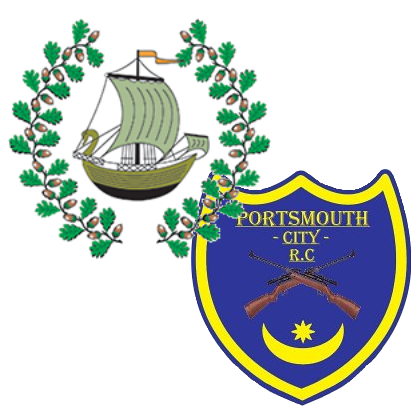 It's fair to say that we were outmatched on this one.  We weren't quite able to get a full team together but congratulation to Havant for a very respectable winning score.  A small note of congratulations should also go to Tom Sommerville for his first counted-in score.

So by this point, we'd shot 10 matches and lost 4.  I wish I could say we turned it around after this, but there was one more defeat to come... 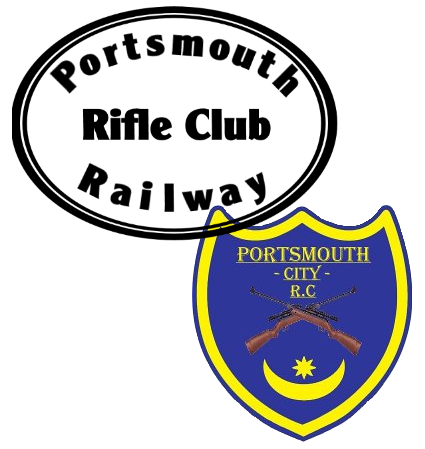 This time we really were reduced in numbers and could only muster a team of 6.  It was a close match... but didn't go our way.

Thankfully, the news gets better for City from here. 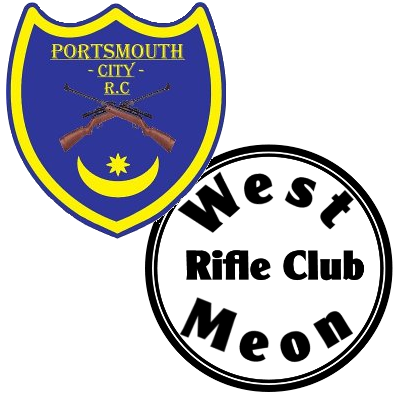 So we got back on the winning track but congratulations need to go to A. Smith of West Meon for his ton. 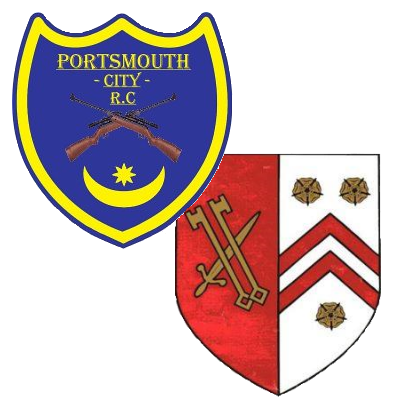 Wickham had started very strong this season but, like City, had encountered a slump mid-season.  This was a home match for City, so we had the advantage and thankfully, we pressed it.


A very strong showing from many of the team.  No tonnes, but those 99s are nothing to be sniffed at.  Our final match was against HMS Excellent and while our record against them is good, City had lost its last two away matches. 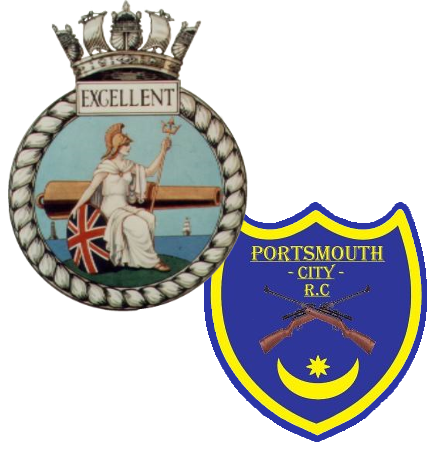 So Portsmouth City finished the season on a high note!  Congratulations to G, Scruton and J. Rowe on their tonnes, especially to Jonny, for whom this was his first Portsmouth & District shoulder-to-shoulder ton! 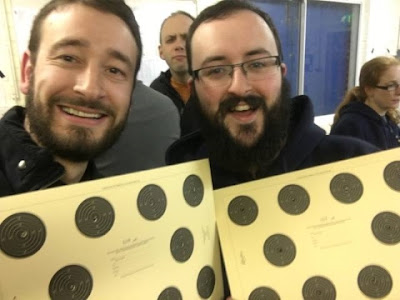 So here were the overall stats for Portsmouth City's 2016-17 season:

Further results to come...
Posted by Gordon at 16:13 No comments:

Defeat at home dashes City's chances of a league win 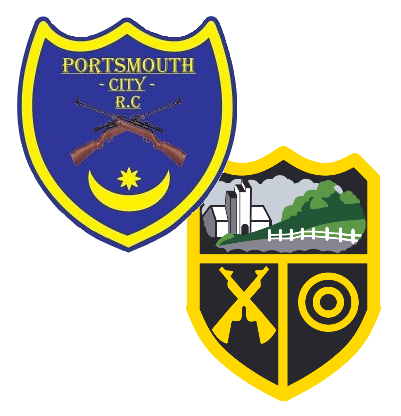 Thursday evening saw Portsmouth City's home match against the league champions, Sarisbury.  City is still not at full strength and thus unable to field a complete team of eight.  Here's how the match went:

So no embarrassments on either side but no tonnes either.  Well done to Sarisbury for their win - it looks like it could be a close finish between them and Wickham by the end of the season as to who will take the championship.

With this defeat, City now has three losses this season and it is unlikely with Sarisbury and Wickham as strong as they are this year, we'll be in contention for either first or second place.  That said, our current team average of 487.7 is a full one point higher than last year's average of 486.7, so we are improving, but perhaps not quite as much as a couple of our rivals.
Posted by Gordon at 10:14 No comments:

Our Chichester Away Match 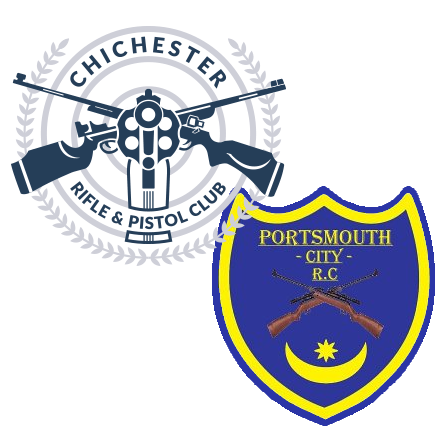 Apologies for the delay in getting this match report out.  It was City's turn to visit Chichester last Thursday for our away match against them.  The last match saw us secure a convincing win against the most eastern of the Portsmouth & District teams (please take a moment to visit and 'like' the association's new Facebook page if you haven't already done so).  However, that was a home match with a full team; this time around, Chichester had the home advantage and, owing to a number of reasons, the City team was far from full strength.


This was quite a score for City (our best this season and equalling our best last season).  Congratulations always go to those, regardless of their team, who score a 100, in this case I. Cooper and L. Haskett, but special congratulations must go to Ms. Haskett for following up her first ever 100 with her first ever match 100!  Well done, Lauren!

Commiserations go to Chichester but, as you can see, they definitely win in terms of attendance.  Our next match is at home and against last year's champions, Sarisbury.
Posted by Gordon at 20:42 No comments: 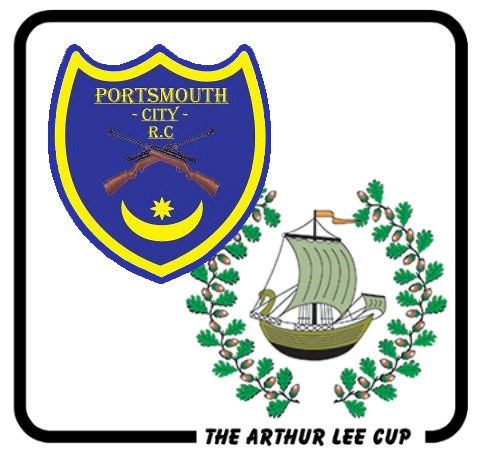 Happy New Year everyone!  Yes, it is now 2017 and technically a 'new year', however, over at the club we're right in the middle of the winter leagues and those include the Arthur Lee Cup matches, of which we had our second round match against Havant last Thursday (having beaten West Meon in the first round).


We had the home advantage once again and thankfully too advantage of it.  So, City progresses to the next round!  No double tonnes this time but we achieved a win and sometimes that's what counts.  The regular shoulder-to-shoulder season starts this week and this Thursday we head for our away match against Chichester (who have recently put together a lovely new website).  Wish us luck!
Posted by Gordon at 21:46 No comments:

City shooters through to final round of Huntly competition 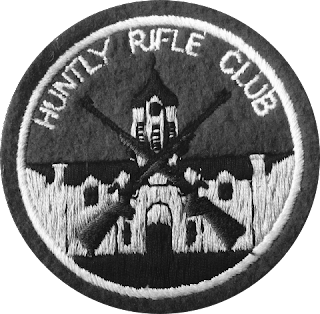 Well done to Sarah and Adam (B Class), and Tom, Matt and George (D Class) for getting through to the second and final round of the Huntly Rifle Club's National Postal Competition.

Good luck in the next round!
Posted by Gordon at 19:00 No comments: 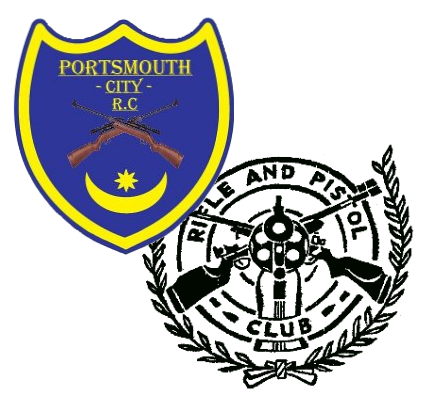 So we are now at the mid-point of the 2016/17 season.  City has 10 championship points: 5 wins, 2 losses.  In 2017, we'll face every team again and in face of stiff competition from Wickham, Sarisbury and Havant, we'll need to make sure we win every match to be in with a chance of winning the cup this year.
Posted by Gordon at 22:38 No comments:

The rifle club moved to its current premises in 1975.  Over that time it has seen over 350 members call the current range their shooting home.  And that number of people requires lots of kit and equipment.  Unfortunately, the club has not been particularly good at adhering to that old 'one in, one out' rule when it comes to replacing old furniture or equipment, and thus we've slowly been amassing 40-years-worth of junk. 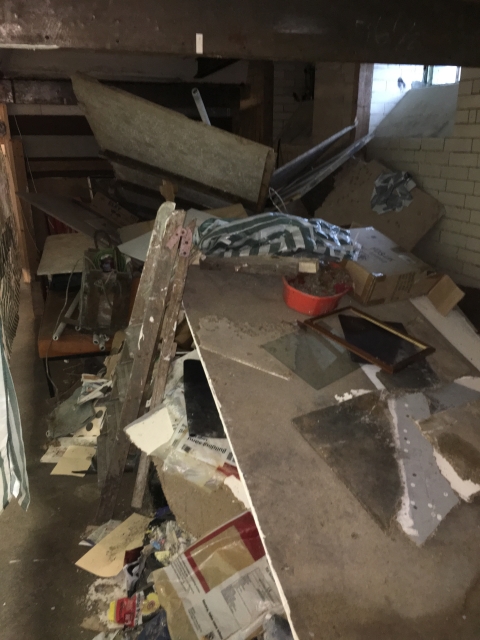 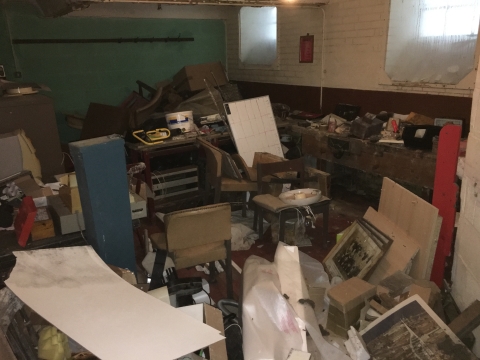 So it was time for a clear out!  With the kind help of club members volunteering their Sunday morning (and afternoon if we're honest), we got through a lot of stuff and uncovered a little bit more club history in the process.


Some of us were surprised to learn that there is in fact... drum roll please... a second club room!  We've spoken to veteran shooters in other clubs and they remember this room very well - apparently when shoulder-to-shoulder matches took place at Portsmouth City, the guest team were given their own club room and no interaction between teams was allowed!  (How bizarre!)  However, for some time now it has been used as a storeroom for everything whenever we had to tidy up.  No longer! 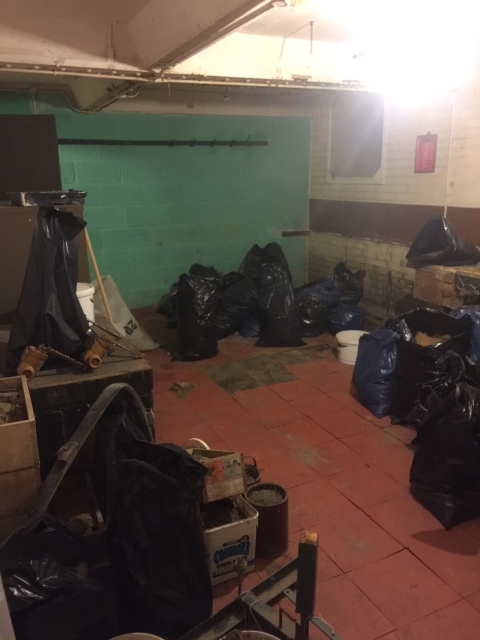 Many thanks to the clear-out crew!  (Adam, Dave, David, George, Gordon, Shaun and Tom)

And also a shout out to Rubbish Clearance Portsmouth who, despite being a little surprised (they weren't the only ones) at the volume of rubbish we had to dispose of, dealt with it quickly and with smiles on their faces.  We've got your number for next time! :-) 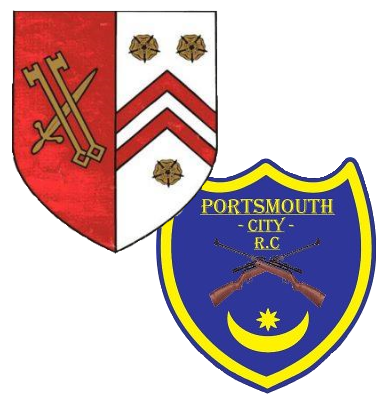 We at Portsmouth City always have a great time when we shoot against Wickham, and we're of course very happy that Wickham has had such a successful shoulder-to-shoulder season with no losses so far (that is wins against West Meon A, Railway A, Havant, Chichester, Sarisbury and HMS Excellent A).  However, after our loss against Railway A last week, City was keen to get another win under our belt and put an end to Wickham's unbroken streak of wins.

Here's how the match went.


So no outstanding scores but a solid performance from our shooters.  Apologies to Wickham for stopping their clean sweep this half of the season.

We have one more match, the reschedule home match against Chichester, next Thursday and then comes the Xmas break.  As the points stand now, we have 8 championship points as a result of 4 wins and wish us luck in getting two more next week against Chi!
Posted by Gordon at 22:27 No comments: 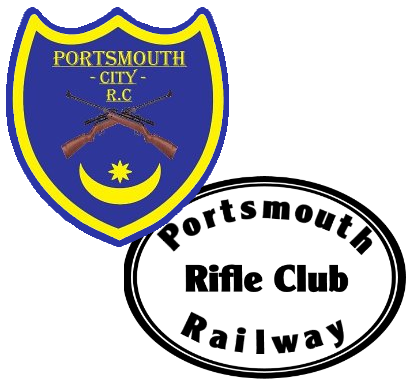 So by the very slightest of margins, Railway got the better of us.  Well done to them.  Our league team average slides down to 487.4 but with an away match against Wickham A (who are doing very well this season) on Monday, we've got to pick ourselves up, dust ourselves off, and bring our A game for that match.
Posted by Gordon at 17:39 No comments: