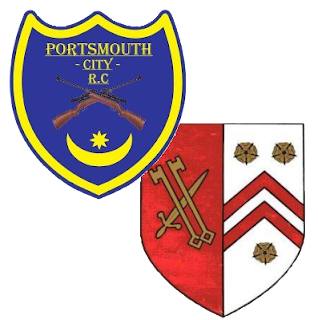 Well, that's the end of the Portsmouth & District shoulder-to-shoulder season.  PCRC's last match was at home this week against Wickham and we're pleased to say it was another win and a good score for our aggregate.  Here are the results:

The team's average for this season was 486.7 (a whole point improvement on our average from last year, 485.7).  We have yet to find out where we stand in the overall ranking for the league (we'll have to wait to know the outcome of a few other matches from this week).

Special congratulations go to Richard Ashman of Portsmouth City, who managed to turn up just before we were about to turn off the lights and shot a perfectly respectable 97 with the range to himself. 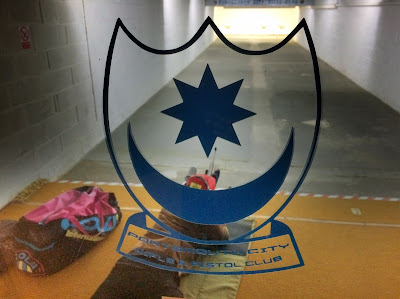 The competition for the best individual average was once again close this year, with 6 shooters all being within half a point of each other:

Special thanks go to Marian Nevatte for her final season as captain of the team, and to the following shooters for attendance and participation at all 14 matches:

No shooters managed to get counted in for every match (going to show that we all have our bad shoots and that at the end of the day it's the team result that matters).  However, the most consistently counted in shooter this season was Marian Nevatte, who was counted in 12 out of the 14 matches she shot.

We'll update everyone once we find out our overall standing for the championship.  We were runners up last year, so we'll be hoping to match if not improve on that.  Fingers crossed.  To view the results and match reports for the rest of the season, click here.

Following on from part 1 of the 2016 match update, here's how our three most recent matches have gone (Spoiler Alert!!! - it's better than part one). 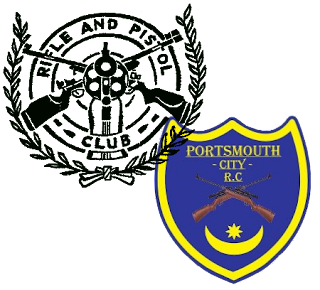 Our away match against Chichester saw another solid yet unremarkable result from the Portsmouth City team (unfortunately pushing our average down every so slightly).

If you are wondering want the start next to G. Scruton's score means, it means that somebody (him) got a penalty point for being a right monkey and shooting twice on one target (see below). 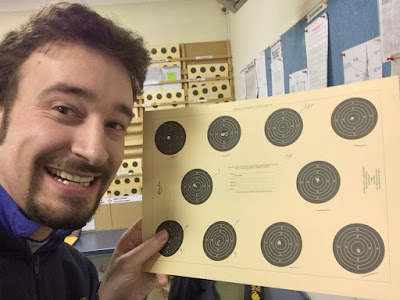 The next match was against West Meon at home: 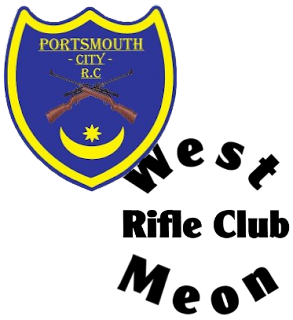 So another convincing solid win and a positive score for our overall average.  From this, we moved on to our penultimate match... 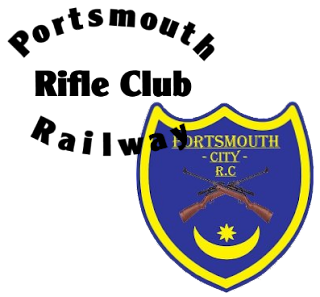 Our most recent match was against Portsmouth Railway Rifle Club.  In this case it was just 7 of us and those that shot well, shot well, those that didn't, didn't.


So we have one match still to go this season - Wickham at home, who came third last season so it will be important for us to get a convincing win next Thursday.  These are our current stats: 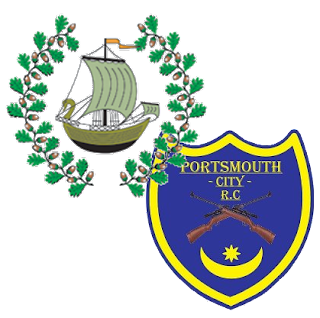 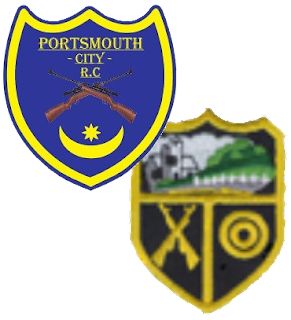 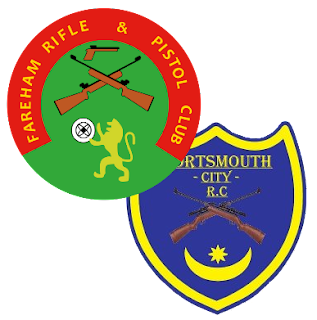 Click here to see how we've done more recently.
Posted by Gordon at 22:51 No comments: