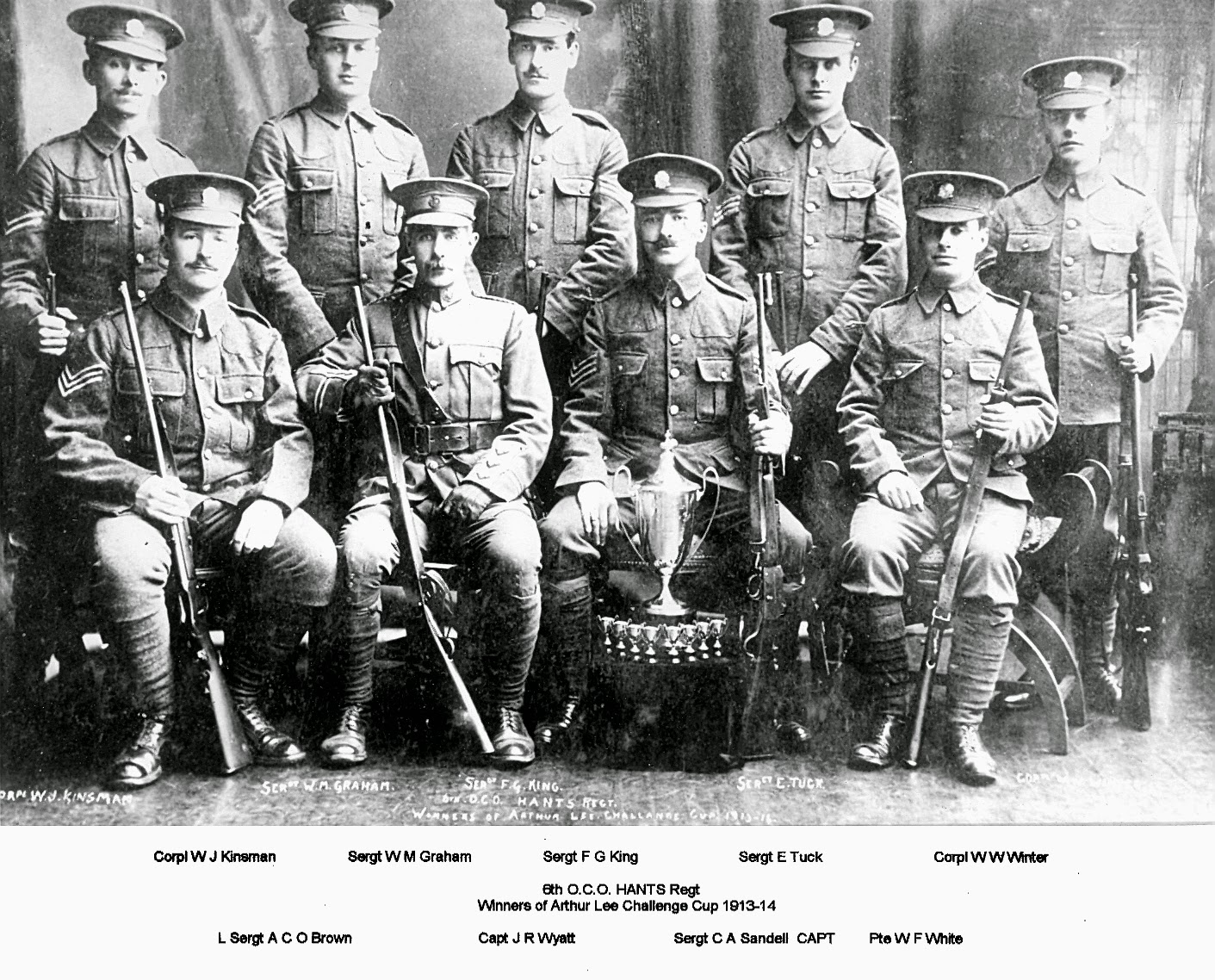 Hopefully we'll be able to post a photo of the cup at some point as well as a complete list of winners which then answers the all important question... who's won it more often, Portsmouth or Southampton?
Posted by Gordon at 12:45