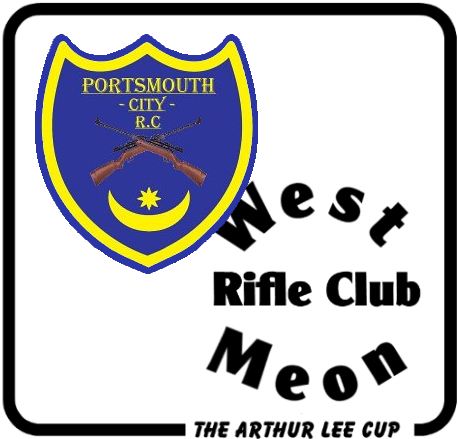 So tonight was the first round of this season's Arthur Lee Cup - again we were up against West Meon, except this time it was on home territory.  The Arthur Lee matches, unlike regular Portsmouth & District matches, are teams of six shooting two cards each.


So, we are through to the next round!  Congratulations to Sarah Hart for her excellent double ton!  A ton is special, but a double ton is a whole other level of awesome.  Well done, Sarah!  Well done to the rest of the team as well for a solid performance all round. 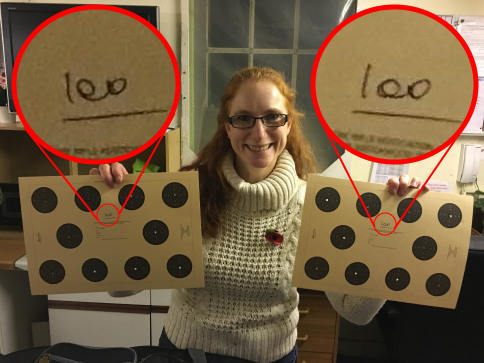 We're up against West Meon again next week for the Portsmouth & District league, but next Tuesday it's an away match.  Should be fun!
Posted by Gordon at 23:34