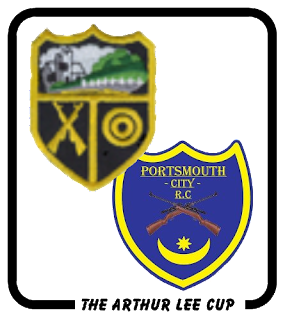 Thursday night saw the long overdue final of the Arthur Lee Cup.  Back in April, we won the local final against Portsmouth Railway Rifle Club, the local final being the decider of which Portsmouth & District team would go on to represent the association in its match against the Southampton & District Association.

In the Southampton & District corner was our old rivals, Sarisbury, who have frustrated our efforts in a few recent competitions.  Here's how we did:


So unfortunately we were not able to take the cup home this year, and if we're completely honest, our scores were not as good as our previous matches against Railway (1163) and against West Meon (1169).  Congratulations to Ilya Kuprov for his overall score of 199.

This was a bittersweet match for Portsmouth City as it marked the last match for our captain, Marian Nevatte, who a little while ago moved to Havant Rifle Club but came back to finish the Arthur Lee season with us.  Many thanks, Marian. 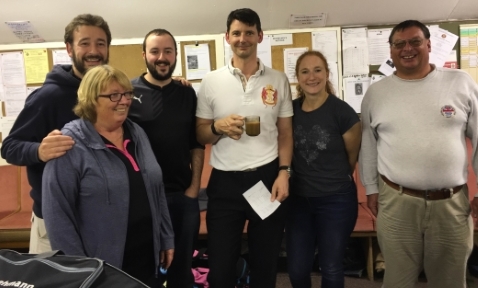 As for what we've all been up to over the summer, the overall summer report is on its way!  So watch this space.
Posted by Gordon at 16:45 No comments: